Car parking is often an expected but unnoticed land use. Parking space in some American cities occupies a third of urban land – largely due to zoning requirements for minimum amounts of parking. Throughout the 20th century, minimum parking policies likewise become embedded in Australian cities. In Melbourne, extensive car parking was treated as a public good, and was specifically planned as a key component of facilitating growth. Even with more recent strategic plans seeking to curtail car use and increase urban densities, ‘predict and provide’ parking policies introduced to achieve the opposite remain largely intact. Change has been tentative and contentious, with residents and traders asserting rights to free parking. Critically, however, parking competes for urban space with other uses, including housing and transport. Dr Elizabeth Taylor will reflect on the role of parking in transport and planning issues in Australian cities, and on what lessons might be drawn from German cities (including Dortmund and Münster), which vary widely both in their parking policies, and in their transport patterns. 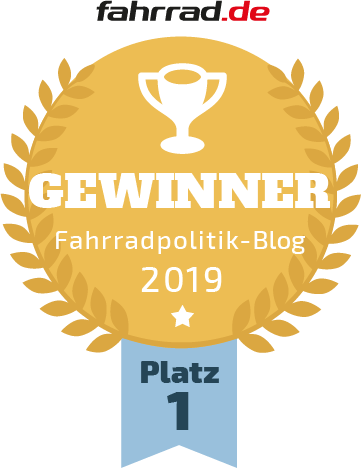